Vengeance: A Kidnapping Mafia Romance – eReaderGirl Skip to the content Angela
I've been a captive my entire life behind the walls of my family’s making.
And while the walls have kept me in, they didn’t keep the monsters out.

Under a constant watchful eye, I have no choice in anything, my path already carved out for me the moment I entered this world.
Until the night my door is kicked down, and I’m dragged away from the only life I’ve known by a man who simultaneously sends a chill down my spine in fear and makes my heart race for a completely different reason.

All I’ve ever known from men like Luca is betrayal, but I can’t help wanting him when he lets me see beneath his hard, emotionless exterior.
He may have taken me out of one cage and put me in another, but Luca has a way of keeping the monsters away that makes me want to stay his little bird even when he sets me free.

Luca
The mission was clear – get in and get out.
We were there for the man who had our father killed, not her.
But when I found her locked in her room, I decided to take her too.

As the daughter of our enemy, she wasn’t supposed to be anything other than leverage, but it turns out she wants her father to suffer as much as we do. And when I see the pain behind her eyes, I’m determined to know why.

Unravelling her isn’t easy, but I’ve never backed down from a challenge, and I’ve never wanted someone more.
Angela is mine to protect now, and I’ll see to it that she’s free from the nightmares that have haunted her for years. 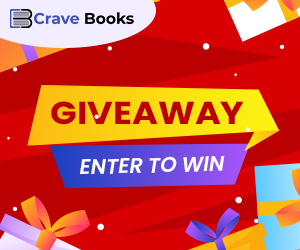