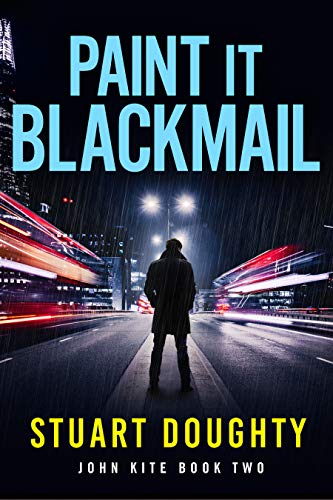 The biggest art heist since World War II.
The Government turns to PI John Kite for help.
But the heist is the result of a politician's lie.
“Fabulous main character...intelligent...articulate...a little romance...his sense of humor had me laughing... really snappy dialogue...fast-paced, action packed...hugely entertaining...very cool twists...excitement plus!...a lot of moving parts...runs the whole gamut of emotions” (from reviews)
For ex-cop John Kite, it begins as a suspected forgery case. Then the alleged forger is murdered. Kite identifies an international gangster as a suspect, but is hampered by the duplicities of power politics. The series trademarks of sparky dialogue and a sense of humour move the story at a cracking pace, as a girl's wacky demonstration in an art gallery leads to a desperate chase, and Kite saving the girl from certain death. Tough, sexy Kite is forced to speak out against those who hired him, and is arrested by the police. His only ally is a cool and sensuous civil servant. Together they rush to stop a disaster scenario but ask:
Is the true criminal Kite's employer? 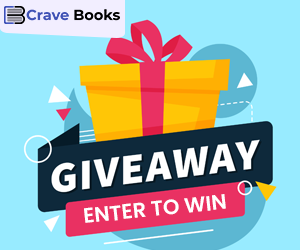