Onto a New World – eReaderGirl Skip to the content 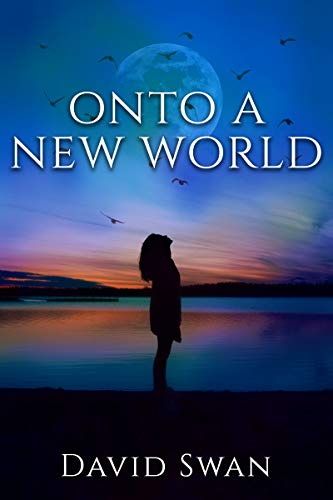 Onto a New World by David Swan

Emily is a young girl when she loses her father, Michael, to a terminal illness. Michael has been battling cancer for a long time and after his demise, Emily feels completely lost without him, yet she finds friendship in a nerdy geek named Alan, who has a passion for surfing the internet to find resources to gain supernatural powers.

One mysterious night, Emily meets a giant white puma who introduces itself as Boo in her dreams. She begins to think of Boo as her guardian angel as he helps her through her grief and shows her the path to her true destiny. But is that really what it really is?

Emily's mother believes that she has developed psychosis as a coping mechanism for her grief. Are the white puma and her guardian crow signs of a psychiatric disorder or something truly paranormal?

As Emily's powers increase, she develops a newfound interest in politics and seeks to make the world a better place by standing up against the industrialists killing it. But how much fight can she muster and can she stand the powers that have existed for the sole purpose of protecting what she is fighting against?

Onto a New World by David Swan is a paranormal thriller that follows the story of an innocent girl called Emily. When Emily loses her father, she suffers from deep grief that leads her to discover paranormal and psychic powers within her.

Swan brilliantly builds the plot's intrigue as he discusses the reasons behind Emily's powers. Emily's spiritual journey moves alongside her father's battle against cancer and his path to redemption. Emily cannot discern if what she envisions is due to her psychic abilities or psychiatric condition.

The story is skilfully executed and written in a voice that is engaging. The POV is unmistakably clear and the protagonist is written with enough realism to make readers want to follow her.

Onto a New World is a resonant tale that is filled with twisty moments, and David Swan’s rendering of the supernatural world into which Emily is absorbed is superb.

[2022 Version] How to Start and Grow an E-Commerce Business 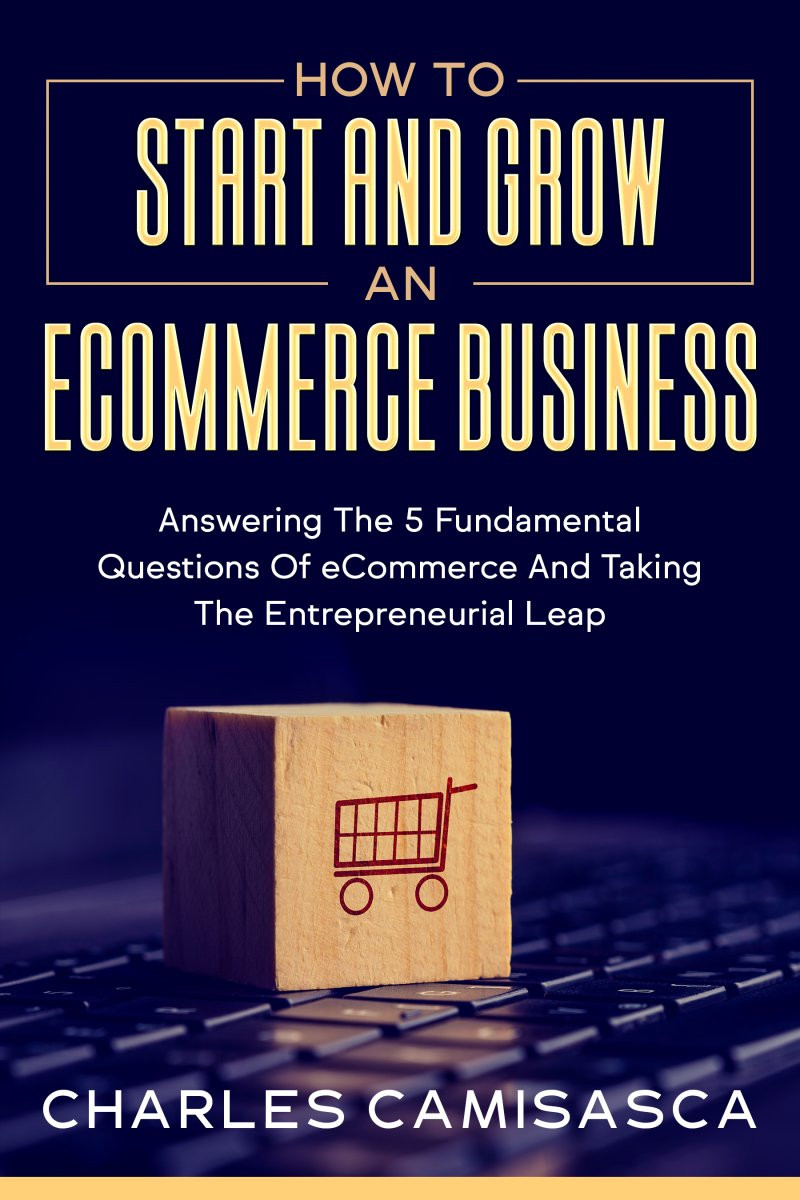