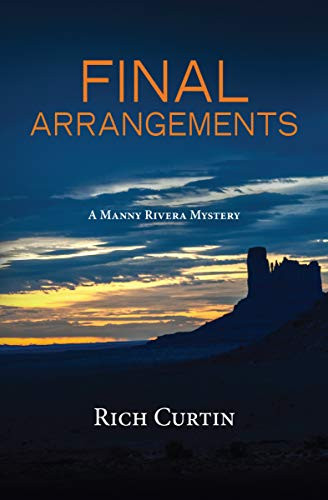 Iggy Webb, a Moab rockhound who makes his living finding beautiful rocks in the Utah backcountry and selling them to tourists, is found shot to death in the modest motorhome where he lives. Deputy Sheriff Manny Rivera is assigned the case. The only immediate clue is a crumpled piece of notepaper in Iggy’s wastebasket which has some figures written on it. Finding a motive for the killing at first seems impossible, but as Rivera peels back the layers of the case, he discovers a shocking conspiracy unlike anything he's encountered in his professional career. His investigation uncovers tentacles leading to the most unlikely places and motives driven by the darkest of man's imperfections.